My original goal was to run full marathon. However, my training was sporadic and inconsistent as usual. In the 20 weeks leading up to this race, I had six weeks where I ran zero miles and six weeks over 20 miles. In total, it was the most run volume I’d done in a long time, but I dropped down to the half marathon since I didn’t want to risk injury (my longest training run was 13 miles). My goal for the race was to improve upon the 1:50:15 I ran in Sioux Falls Half Marathon in September 2018.

The day before the race, I met up with my friends Barb, Matt, and Matt’s wife Angie (Matt would be running the full and Barb the half). We did the ‘Fairy Tale Cottage’ escape room at Outfox Escape Rooms. This one was unique in that there wasn’t a code to get out at the end, rather twelve fairy tale items you had to accumulate. This was Angie’s first escape room, and, despite being several months pregnant, she carried the team, finding the most items. 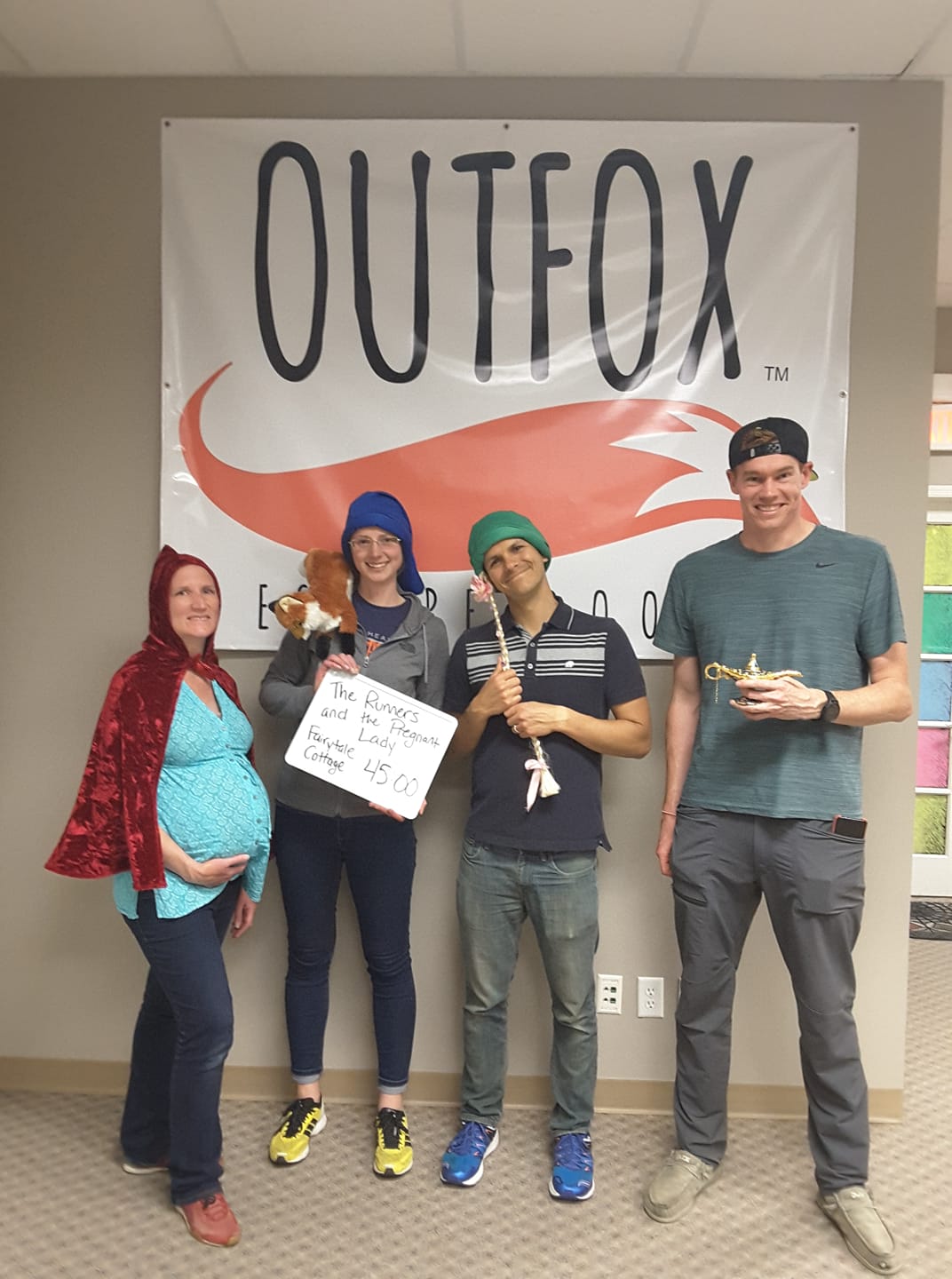 The race day temperature was a perfect 38 degrees. The course consisted of a couple of rolling hills and 550′ of elevation gain per my watch. I had no idea what sort of speed was maintainable given my training, so I started around 8:00 min/mile pace and tried to hold on. Matt was running the full, and the night before we had tried to calculate if he would pass me after the courses merged, given his faster pace and earlier start time. Turns out we met up almost exactly where the two courses merged, Matt 30 yards ahead of me. I tried to catch up with him, but a 7:00 pace is really hauling when you’re struggling to maintain an 8:00 pace. 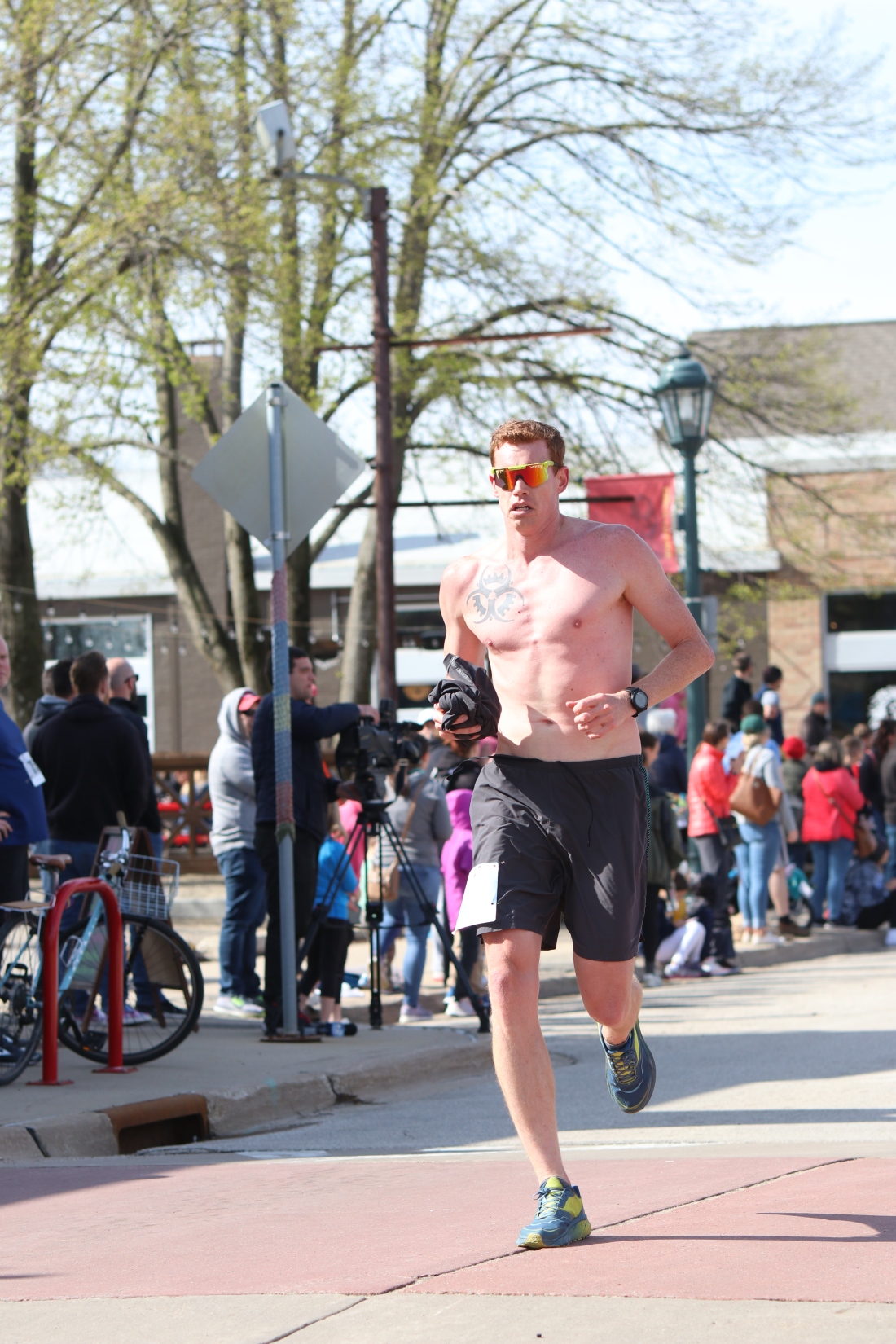 The second half of the race was painful, but I managed to run an almost perfectly split race, crossing the line in 1:42:29. That’s a 7:49 min/mile pace, and almost 8 minutes faster than my previous half marathon 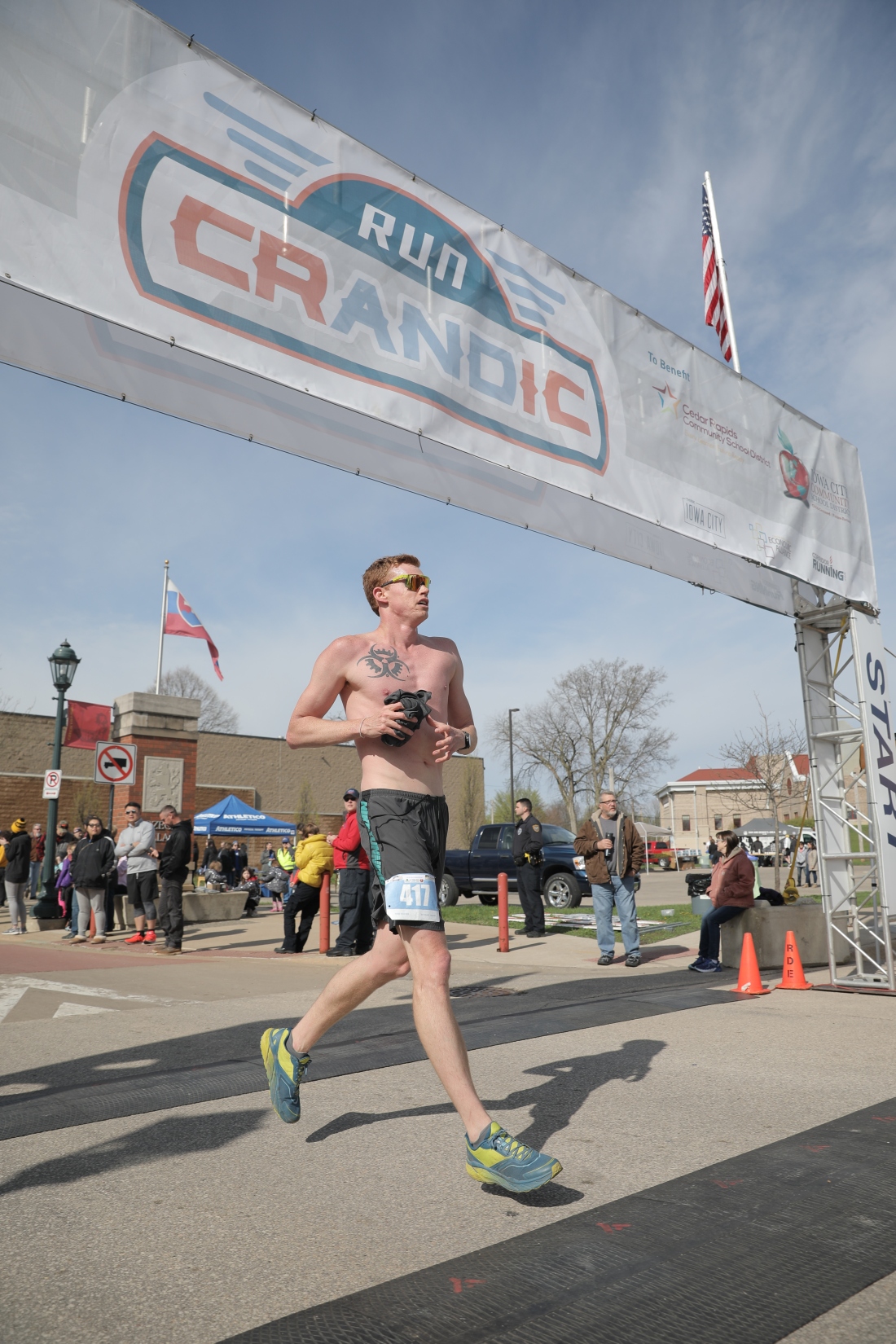 In the 10 weeks leading up to the race, I counted only a single mile that I ran faster than 7:49 pace, so apparently running slow does allow you to run fast.  This was my second fastest half marathon ever (not that I’ve ever run a fast half marathon). It’s always encouraging to see that when I run a little consistently, I can put up a decent time. Next race will be the Washington Island Ultra, a race I did last year and hope to improve upon.