I traveled back to Omaha in August after my sister gave birth to a beautiful baby girl. My sister works for me, and I was going to fill in for her for a couple weeks doing the face to face work. 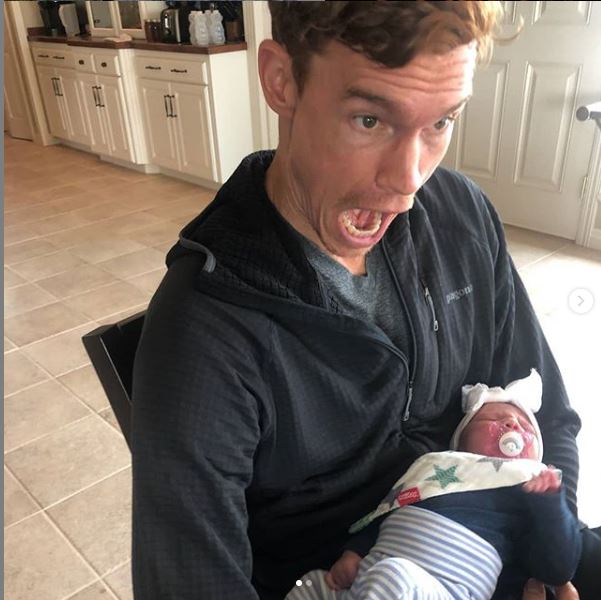 During the first week, my Mom told me that the Black Squirrel Triathlon was happening that weekend. I had brought my bike and running shoes, and decided to sign up three days before the race.

The swim was an out and back in Lake Manawa. It’d been 3 years since I’d done a mass swim start, but I found the physicality of it to be refreshing. One guy kept trying to swim over the top of me, so I gave him a nice kick to put an end to that.

My transitions could use some practice…

The bike course was two loops around the lake. Pancake flat. I tried to put down some power, but nothing happened. This course reminded me of the bike workouts that the Team Nebraska Triathlon did around Lake Manawa. I remember being able to complete these loops a lot faster back then.

The lack of power on the bike translated to fresh legs on the run. I had no idea what pace I could run, so I went out at a decent clip and tried to hold on, resulting in a negative split for the 5k. 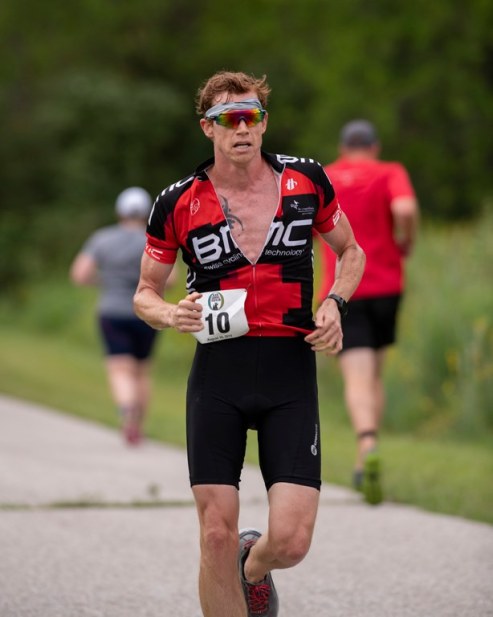 I was surprised to find out I won my age group. Apparently all the fast 30-35-year-olds stayed home. You must be present to win. I qualified for Age Group Nationals which is being held in Milwaukee in 2020.

This race was a blast! I’ll definitely do more ‘shorter’ triathlons in the future.